5 Reasons to use an architectural model

Here are 5 uses for architectural models that architects, project managers and sales agents could consider for their buildings.

1. The most common use of an architectural model is to help visualize in three dimensions the scope of a building project and to communicate the layout and spatial interrelationships. Having a model of a project makes it easier for people who may not be able to imagine what a flat two dimensional blue print or illustration looks like in reality. 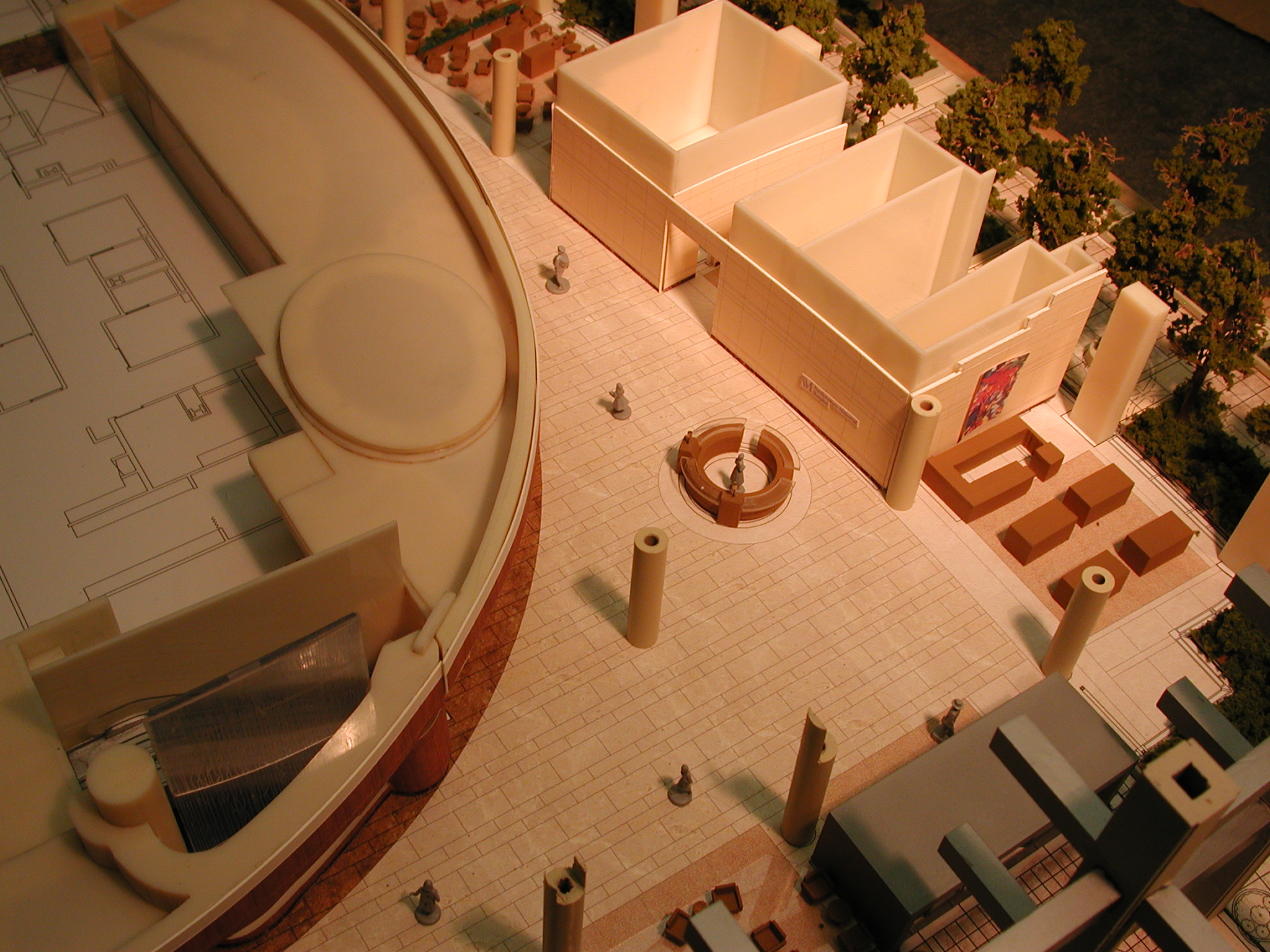 2. An architectural model can be used as a sales tool. This could be for selling a condominium in a new construction project so that potenial buyers can see where their unit would be located. It could also be for people selling tickets in a stadium, arena,auditorium or theater so that the buyers have a better idea of where the seats are.

3. Potential investors and donors are powerfully impacted by a three dimensional model of a construction project. The model makes the project real, inspiring understanding, enthusiasm, and confidence. Models demonstrate that the proposal is serious and the results will be both workable and attractive - qualities that influence the willingness to invest. 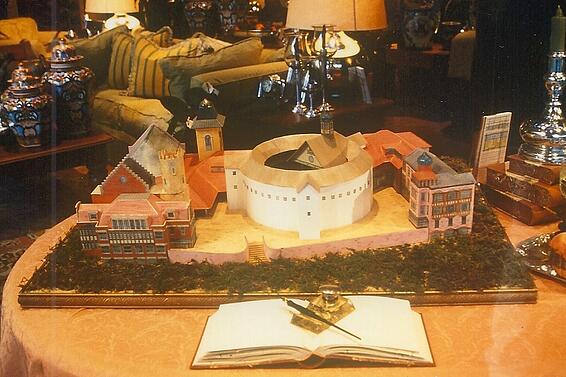 4. A model is often used as a site map for larger complexes like an airport, convention center, or amusement park to give people a better reference point as to where they are in a complex and how to get to where they want to go. In a large multistory space such as a hotel, hospital or convention center a cutaway model makes it easy to orient oneself and figure out how to get to the desired location.

5. Finally, architectural models are used in the construction permit and approval process. Having a model present at permit meetings allows regulators to see exactly how the project will impact the surrounding area and may make it easier to get necessary approvals.

These are just a few of the interesting and useful ways that models can be used to promote, inform or educate others about a building property. If you would like more information about getting an architectural model done for your project send an email to: info@modelbuilders.net .