Is a product model or prototype required with a patent application?

"Is a product model or prototype required with a patent application?" is a question we often hear. The answer today is no. The US Patent of Act of April 10, 1790 required a patent model. if possible. The  US Patent Act of July 4, 1836 required a patent model until 1880. Each inventor submitted a model "not more than 12 inches square" along with the patent application as an aid to the patent examiner to determine the originality of the invention.

Prototypes, although not ever required, are usually advisable because they help others visualize the idea and prove that it works. Prototypes help a lot when you are trying to sell or license your patent idea to others. They also help when you go to a manufacturer so they can determine what the parts might cost.

Rarely can you build a prototype straight from the patent drawing(s). Here are some important points to keep in mind when having a prototype built of your patent idea. 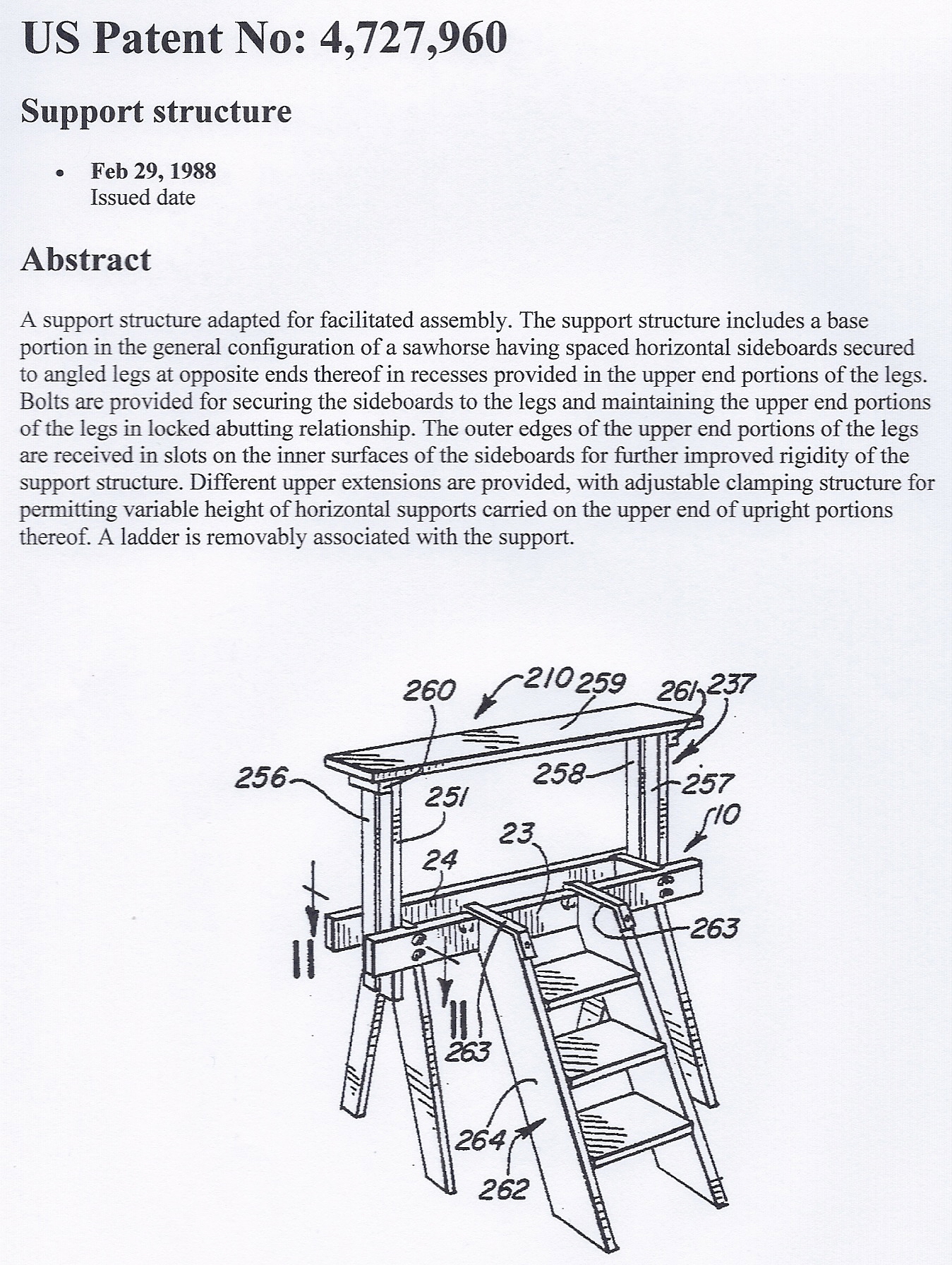 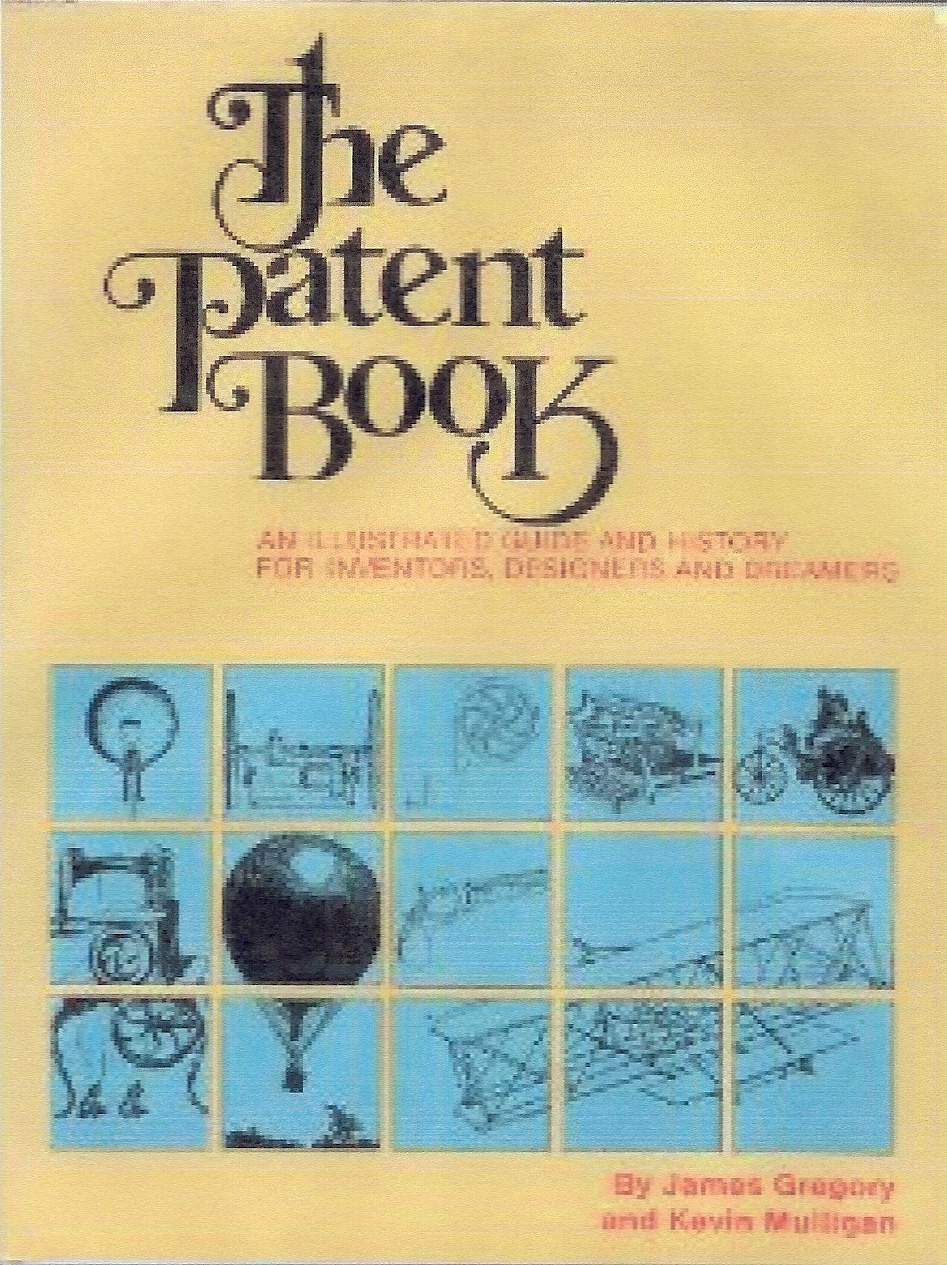 If you are interested in the history of patents to gain a perspective on what works you may want to read "The Patent Book An Illustrated Guide and History for Inventors, Designers and Dreamers" by James Gregory and Kevin Mulligan. A&W Publishers, Inc. New York, New York. 1979. ISBN: 0-89479-037-4. Hardcover: 126 pages. This book covers the history of patents, who needs a patent, how a patent is obtained, the proper selling strategy behind the invention, and a list of common mistakes made by new inventors and how to avoid them. Along with an illustrated review of 50 famous patents – some of which changed the course of American history – are actual drawings from the patents. Hopefully this book enables you to see why some ideas succeeded and others failed.

If you have any questions or would like to discuss a patent model, prototype or other projects contact us at Model Builders, Inc. 773-586-6500 or info@modelbuilders.net .